Still hot on the comeback trail, Melbourne band ZOOPHYTE have announced the release of their brand new single ‘LET YOU GO’. With its soaring vocal hooks, catchy melody and uplifting guitar dynamics, ‘LET YOU GO’ is the first taster from the band’s forthcoming album SOMEWHERE ELSEWHERE, due out mid-2012. 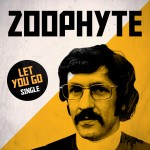 The album is the follow-up to ZOOPHYTE’S 2007 debut Another Point Of View. But with hiatuses, line-up changes and sonic restructurings fans can expect a very different band this time around.

Following a short run of dates in March, ZOOPHYTE is hosting a hometown launch show for ‘LET YOU GO’ at the Prince Of Wales Bandroom on Friday April 13 where they will preview material from their brand new album.

‘LET YOU GO’ was recorded at Melbourne’s Woodstock Studios and mastered at Gateway Mastering by legendary engineer Bob Ludwig (Nirvana, Radiohead, AC/DC). It will be available digitally from Friday March 30. 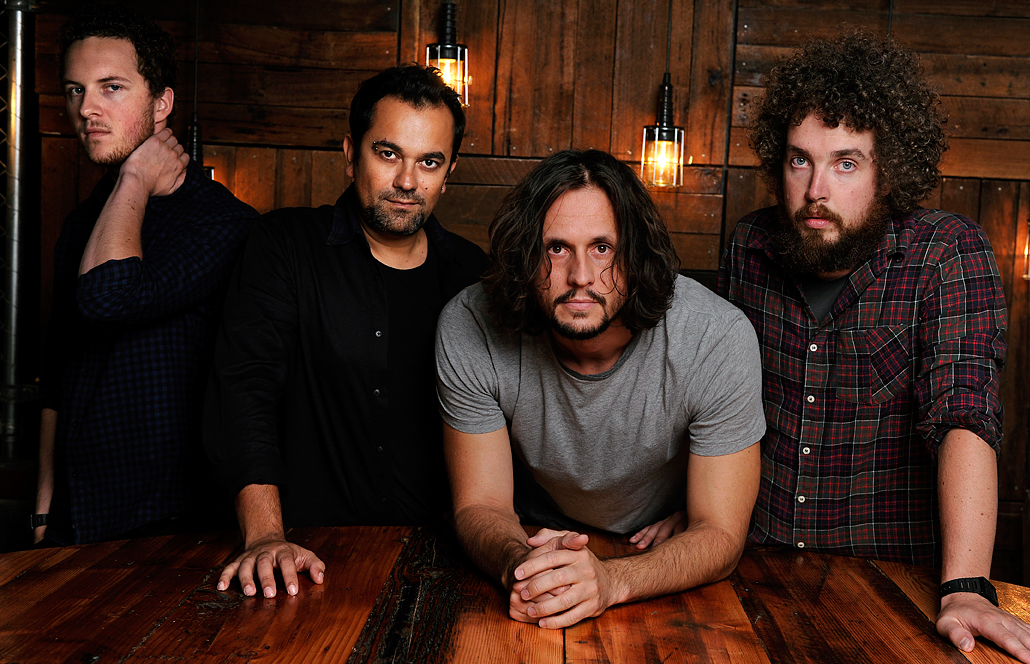