Touted as one of the more progressive and exciting bands to emerge from the Melbourne independent music scene, 2012 sees ZOOPHYTE return to the stage with a blistering new sound and killer new songs. 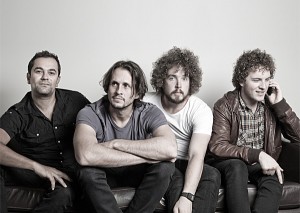 Following a hiatus in 2009, the band re-emerged with a new line up in 2010 and began the process of writing and recording their follow up album. The album was recorded in Melbourne at Woodstock Studios (Augie March, The Cat Empire, John Butler Trio) and then mastered at Gateway Mastering in the US by the legendary Bob Ludwig (Coldplay, Pearl Jam, Bruce Springsteen).

ZOOPHYTE is due to release a brand new single this March. 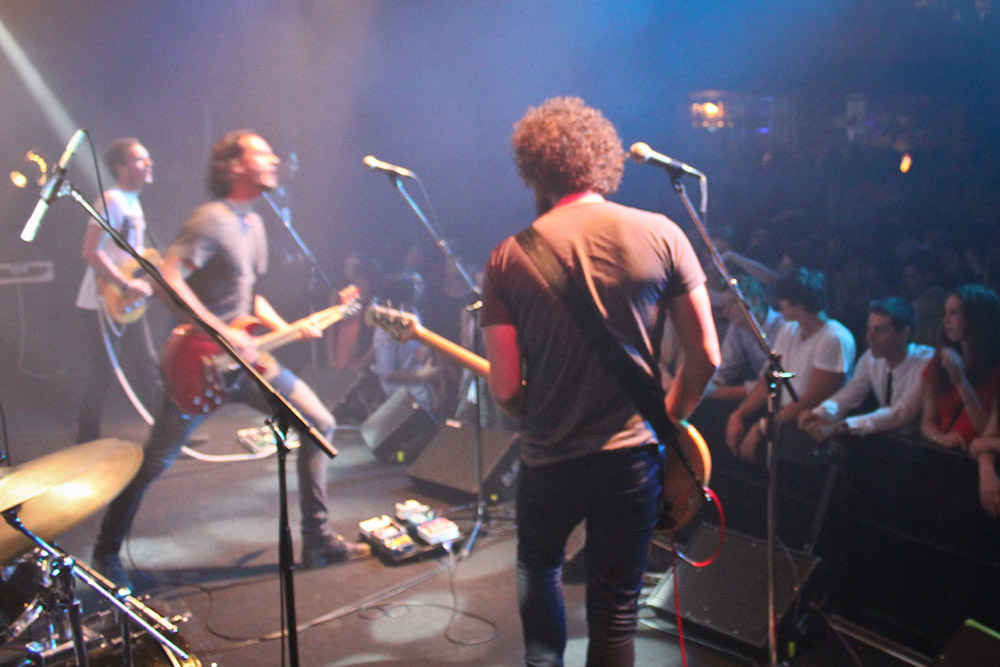