It’s with great sadness that we announce the departure of long time bass player, and brother in arms Gilps. 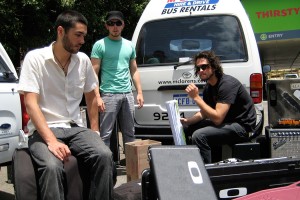 The ‘Hairy One’ joined ZOOPHYTE back in 2007 (with much less hair) and was thrown straight into the back of a tour bus, as we journeyed up and down the East and West Cost of Australia. He immediately made an impact… not only through his style of playing, but his humour, his artwork / cartooning and general tomfoolery!

Thanks for the laughs, the memories and the music mate. We wish you all the best for the future and every success with your new band Palace of the King (Be sure to check them out peeps). Love ya mate. X 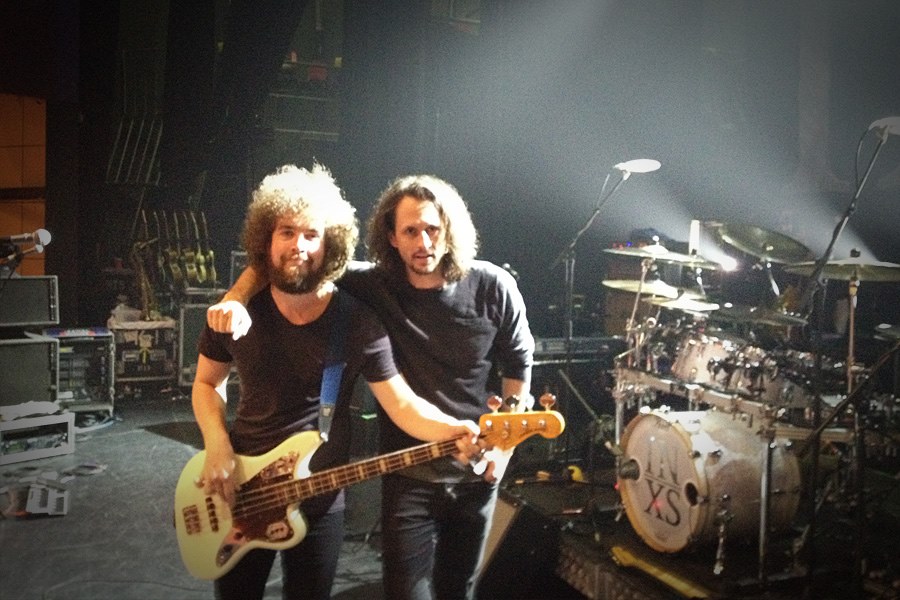