Melbourne rockers ZOOPHYTE are stoked to announce the release of their third single ‘FREE THE LIGHT’ taken from the band’s album SOMEWHERE ELSEWHERE, released late last year through MGM Entertainment. 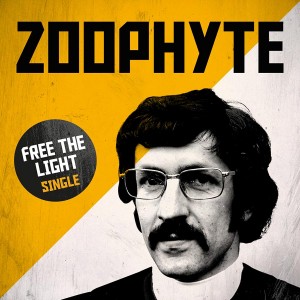 Blazing back into the spotlight with the release of singles ‘LET YOU GO’ and ‘EARLY MOURNING’ as well as their sophomore album SOMEWHERE ELSEWHERE, last year quickly saw the band emerge as media darlings with wide support across the media landscape. Since kicking off in March 2012, the band shared stages with the likes of INXS, Eskimo Joe, Tex Perkins and Jebediah completing 60 odd shows around the county and a string of dates in Noumea, New Caledonia.

‘FREE THE LIGHT’ is the third instalment from SOMWHERE ELSEWHERE and is one of several songs written during a weekend writing session in a huge tin shed, in the Victorian country town of Alexandra.

With a killer live set, the band has generated support from fans and media alike, carving out their own niche in the Aussie rock landscape with their latest album.
‘FREE THE LIGHT’ and SOMEWHERE ESLEWHERE are available digitally through iTunes.

Purchase “Free The Light” from the iTunes store now → 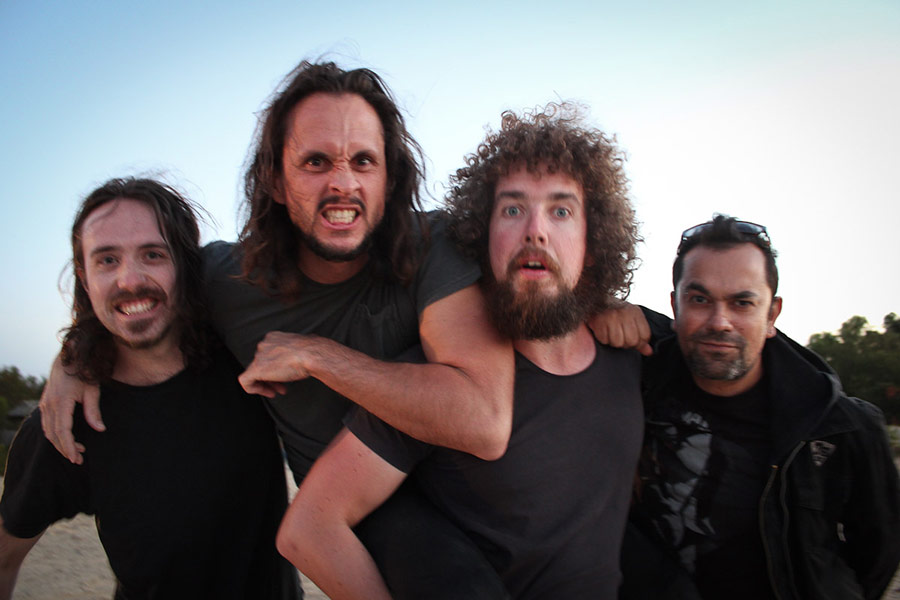