Kicking Melbourne’s Spring Racing Carnival into gear, ZOOPHYTE will be back on stage at The Espy on Melbourne Cup Eve, playing alongside Australian legend Daryl Braithwaite.

ZOOPHYTE will be on stage around 12:15am after Daryl’s set. And opening up will be the disco sounds of PASSERINE. Will be a cracking night! 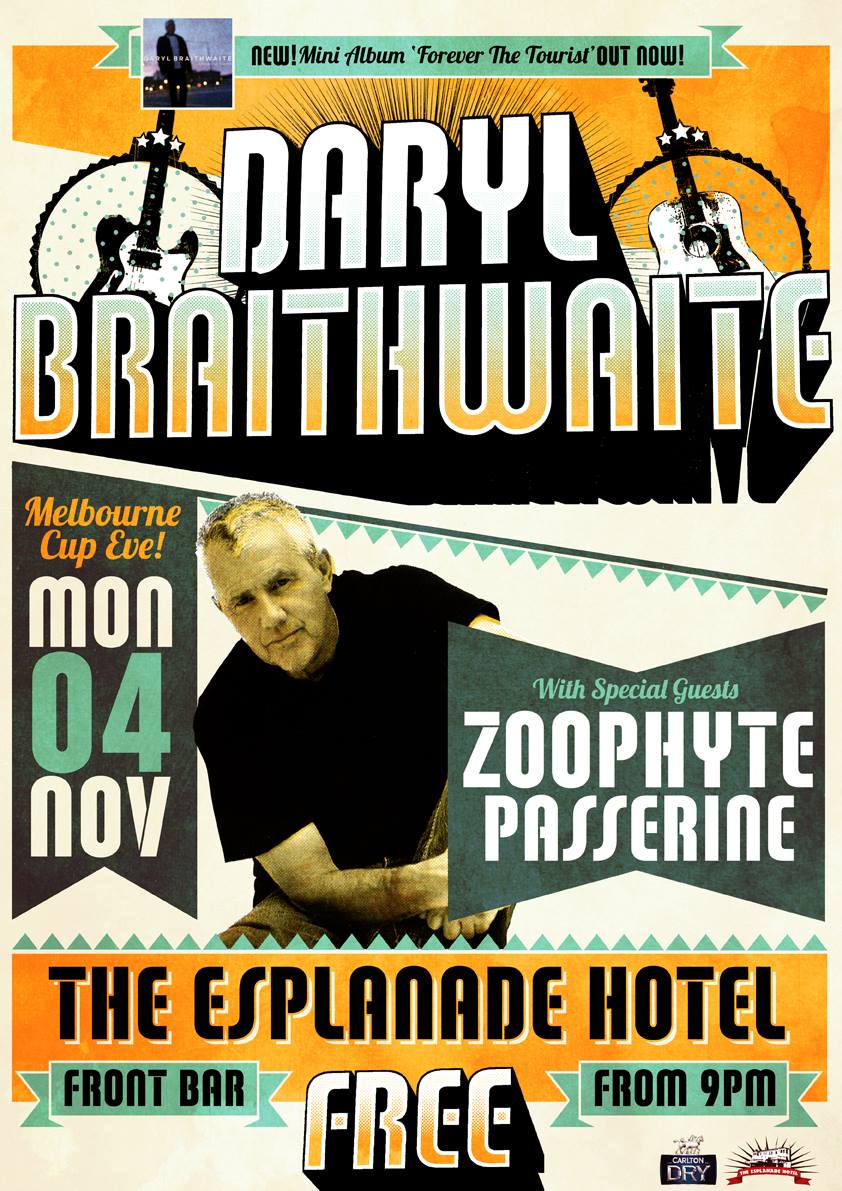 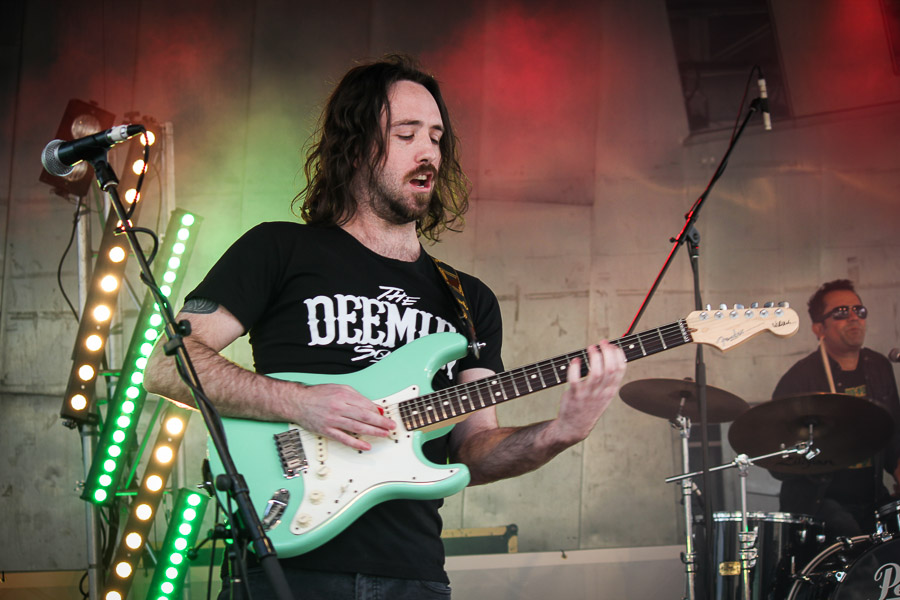