When: This show finished on 31 August 2014
Where: Noumea - Esprit LIVE Festival

ZOOPHYTE Dates and Venues have been announced for the Esprit Live Festival 2014, sponsored by GBNC Events. Details for the 3 shows are outlined below: 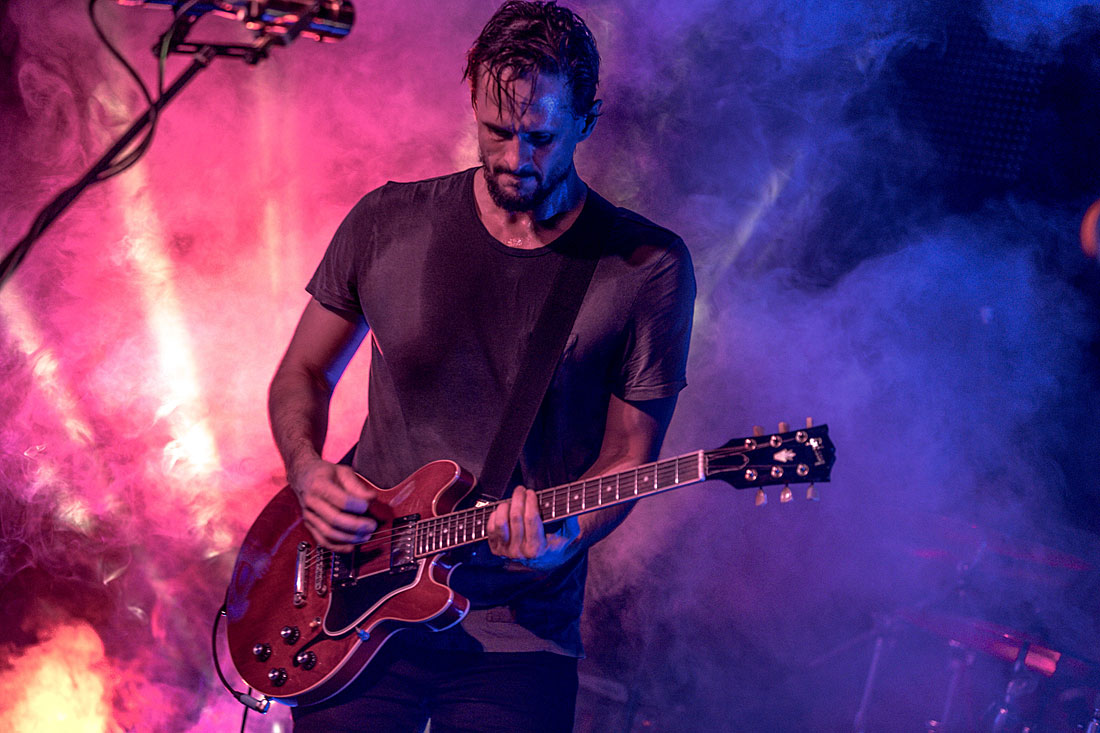 Noumea’s favorite festival is back in force this year with an explosive artistic programming! A week jam packed full of action!