In exciting news, it has been announced that ZOOPHYTE have been included in the lineup for ‘Sounds on the Circuit’ at this years Australian Grand Prix on Sunday March 16, the main race day.

Located on the main stage in Legends Lane, behind the Fangio Stand… ZOOPHYTE will be kicking off the day with 2 sets of music start from 10:30am playing through until 1:15pm. This will be closely followed by all time Aussie legends You Am I & the Hoodoo Gurus. 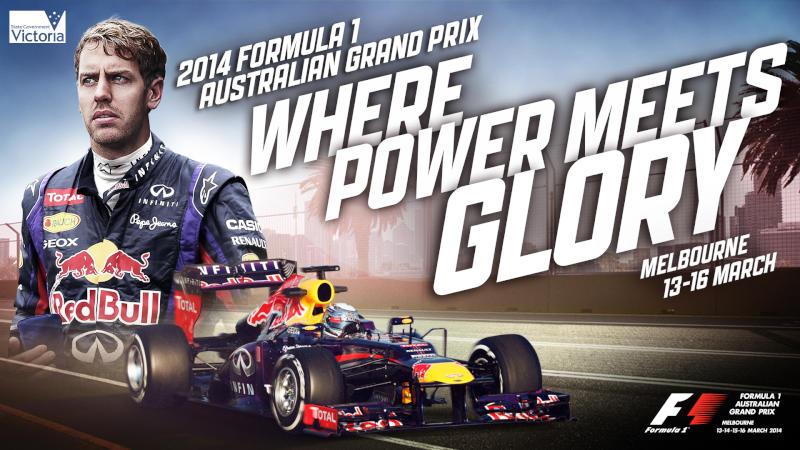 Sounds On The Circuit