At the weekend, we began work on our new video for our upcoming single ‘The Empire’ due for release in mid May… and boy was it a laugh. Well it’s hard not to have fun when you spend the day playing with explosions, fake blood and special effects makeup. 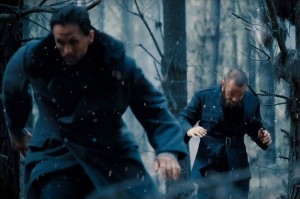 The songs lyrics are loosely based around the Russian Revolution and the overall tone is one of an uprising, a sense of making a change and banding together to make a difference. We wanted the video to reflect the strong military like vibe of the song, and we’ve been lucky enough to team up with CG Animator / Director Jesse Broadhurst to bring it all to life. 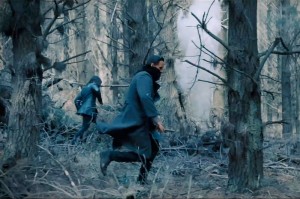 The video contains explosions, a battle scene, skin pealing, shape shifting and other special effects… all with the back drop of in 1920′s Russia. You could say that it will be our own little feature film. There were plenty of highlights across the weekend, but special mention must go to the leeches in Mt Macedon forest, which attacked Cam’s face and found their way into Jesse pants, surprising him 2 hours later when he arrived home back in Melbourne. They had been sucking on his ass the whole time!

HUGE THANKS to everyone involved… Miles Bence (Camera work), Hayden Guppy (Producer), Mia’Kate Russell (Special Effects Makeup), Luke Fenech (Blaso Pyrotechnics), James Munro (Photography), all the extras, support crew and stylists… and of course Jesse, who’s vision and creativity has brought all of this together. 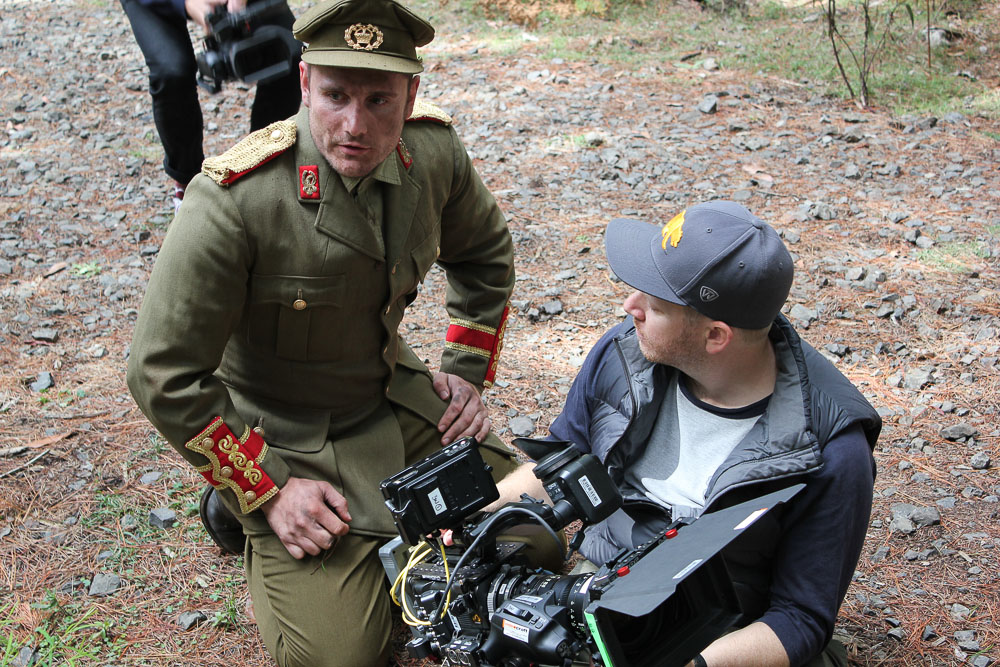 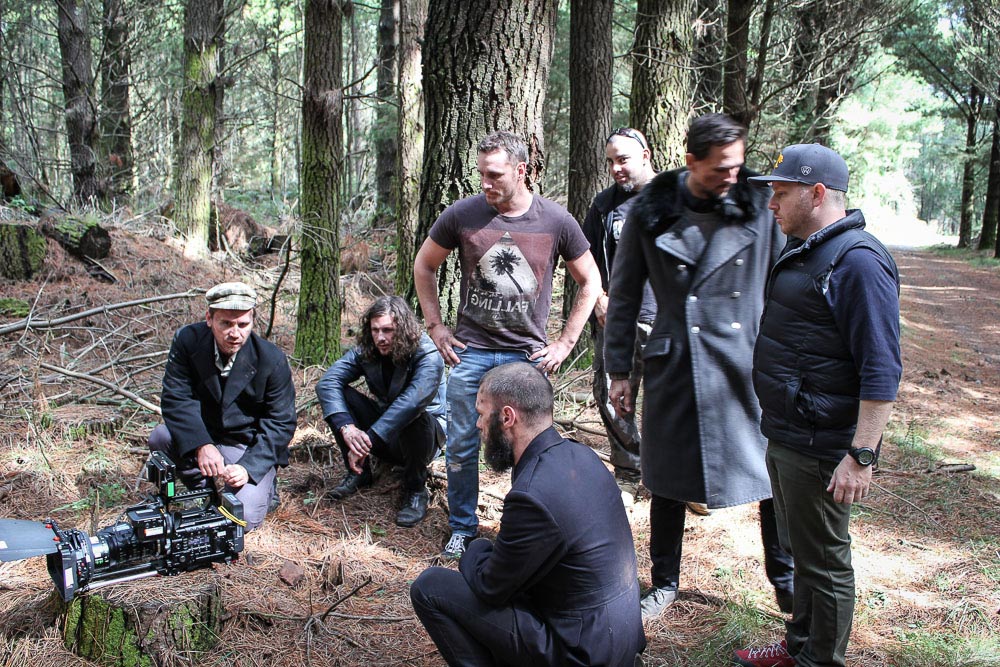 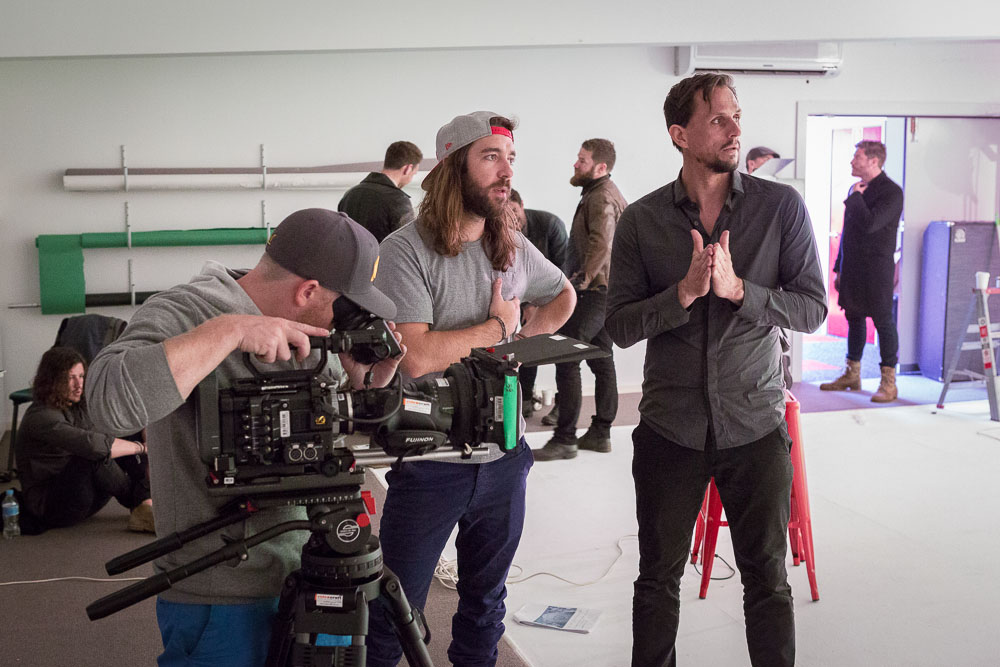 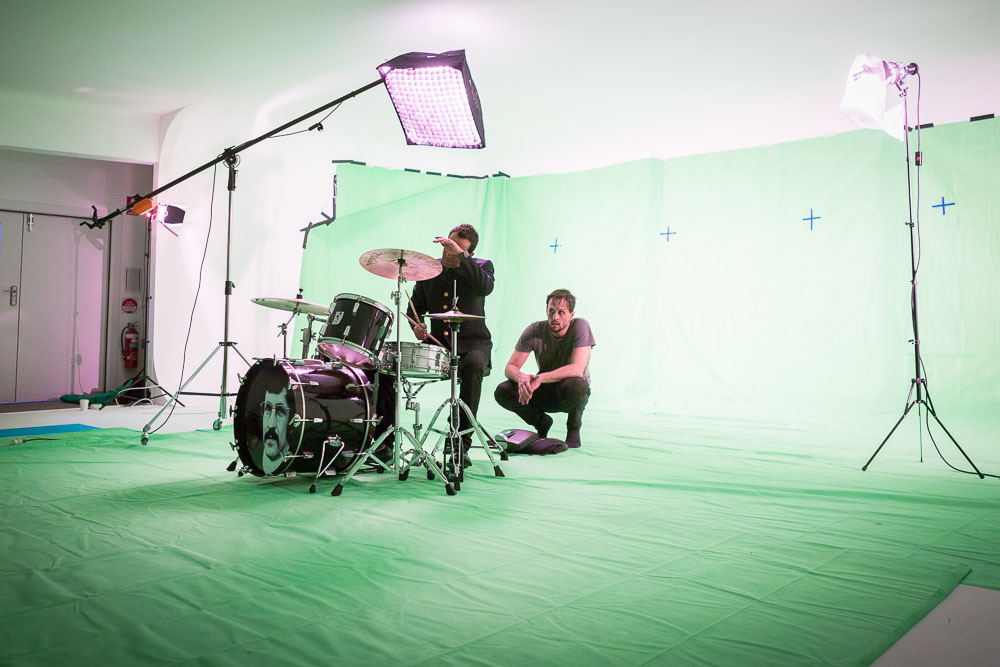